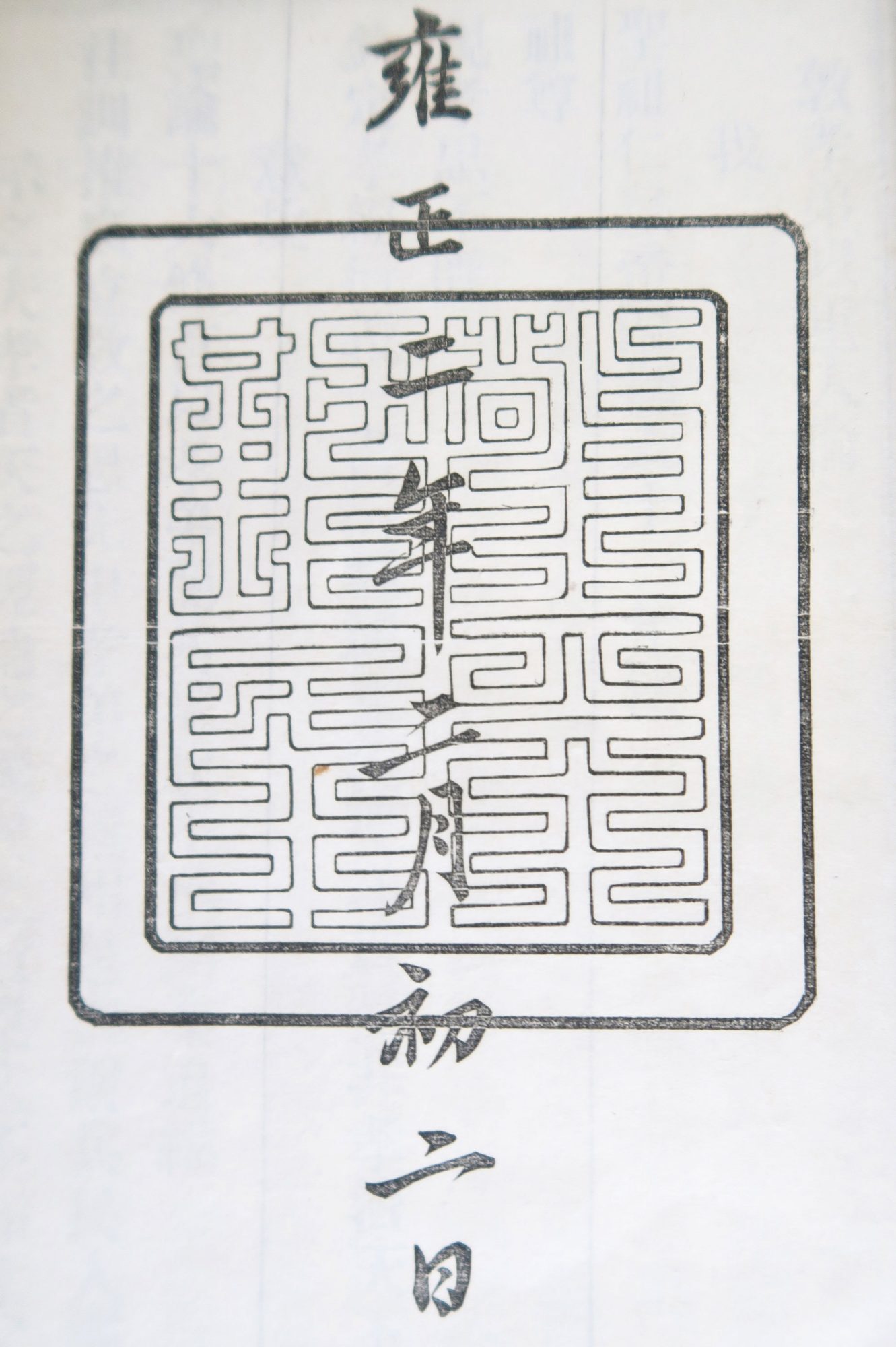 In 1670, when the Kangxi Emperor was sixteen years old, he issued the Sacred Edict (Sheng Yu), consisting of sixteen maxims, each seven characters long, to instruct the average citizen in the basic principles of Confucian orthodoxy. In 1724, the second year of his reign, the Yongzheng Emperor issued the Shengyu guangxun in 10,000 characters.